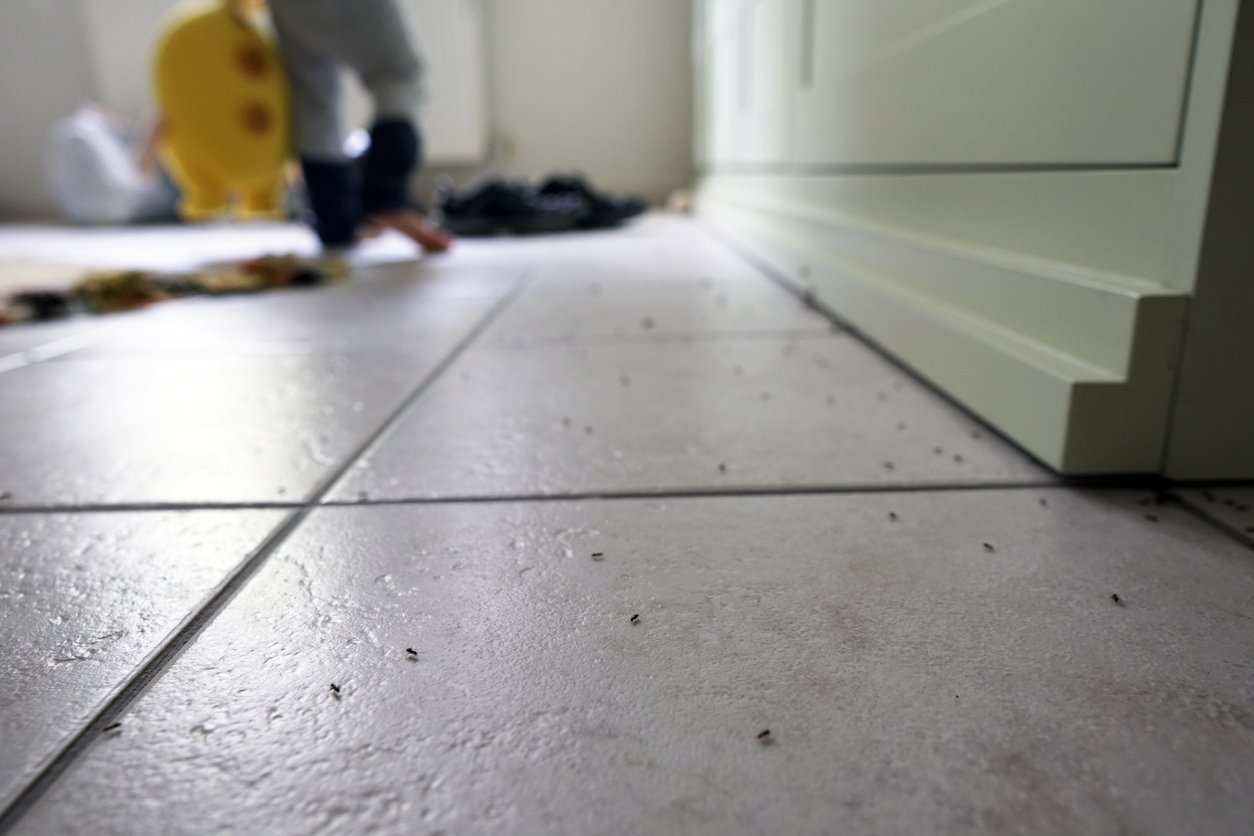 The Southeast's Invasive Species You Need to Know

If you live in the Southeast, you’re probably familiar with the notion of invasive species (think kudzu, kudzu, and more kudzu), but what about invasive pests? Many people don’t realize that some of the most common pests they see every day aren’t even from around here. After moving into our neighborhoods from their natural habitats far away, many of these invasive species cause damage to native flora and fauna, and, most importantly, become a nuisance in your home — hence invasive.

Think you may have an invasion on your hands? Check out our list of the most common invasive pests that you need to know about if you’re living in the Southeast. 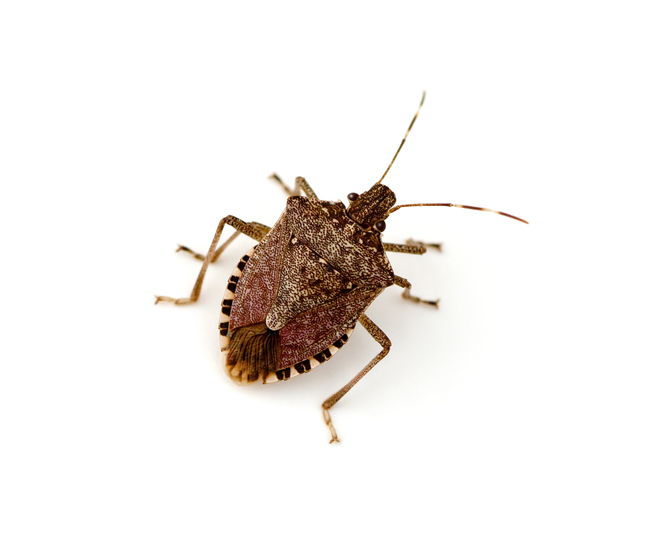 The Brown Marmorated Stink Bug
Although they’ve only been in America since an accidental escape in the mid-1990s, these infamously smelly insects have destroyed millions of dollars worth of crops, and harmed millions of noses with their notorious stench.

Since they prefer the warm, humid climate of Southeast Asia where they originated, you’re likely to encounter stink bugs in your home as summer turns to fall, and they scurry indoors to escape the cold. To help keep out these pests, reinforce your four walls this winter by sealing your windows, caulking small cracks, and taking other bug-proofing measures. 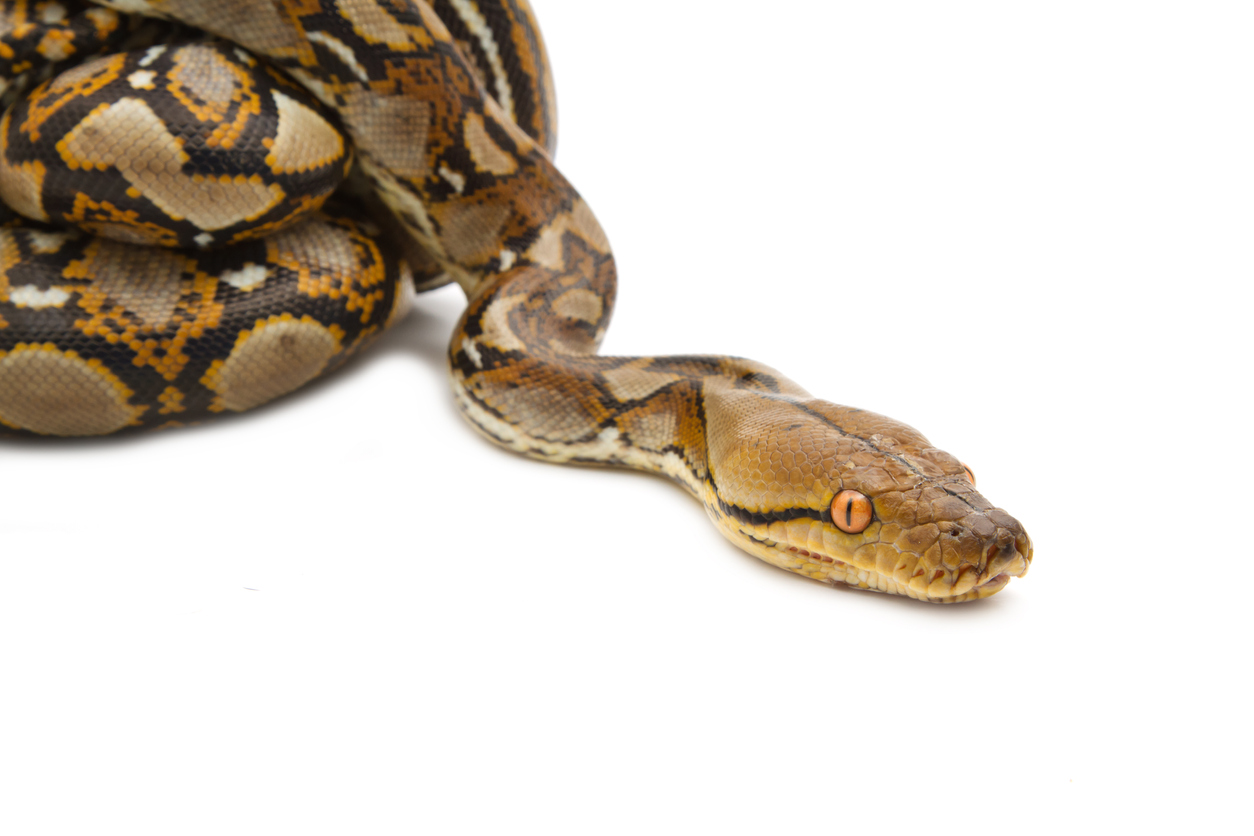 As their name suggests, Burmese pythons are native to the marshes and jungles of Southeast Asia — a habitat not unlike the wetlands of the Florida everglades. From Miami to the Florida Keys, Floridians have stumbled across these 10 to 20-foot-long beasts in their backyards, and even spotted them in their pools.

How did these pythons make their way from Asia to the U.S.? Snake lovers purchase them as pets when they’re young and small. But as one of the world’s largest snakes, they soon become unmanageable for irresponsible pet owners, who let them loose into the wild.

Even though they’re non-venomous and generally docile around humans, they’ve been known to prey on a variety of animals, from alligators and deer, to pet cats and small dogs. 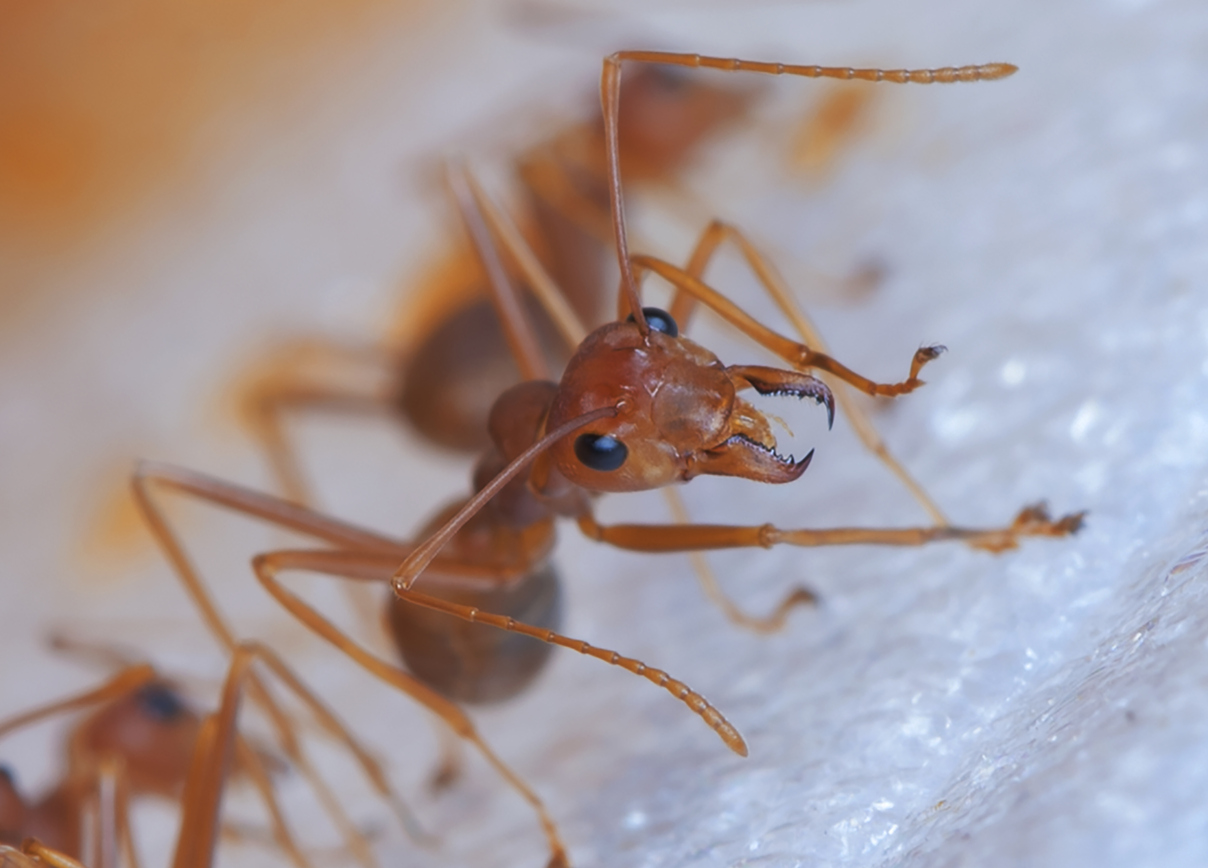 You might think fire ants are part and parcel of living in the Southeast, but in fact, this species isn’t native to the United States. Also known as the red imported ant, the fire ant originated in South America. Along with their notoriously nasty bites and aggressive attitudes, fire ants wreak havoc on native species, as they feed on young plants and seeds. They have even been known to damage electrical equipment and cause structural damage.

Fire ants like to hide out under rocks, bricks, and other large objects on the ground, and will attack in large numbers, so keep an eye out for these critters before you feel their painful bite. 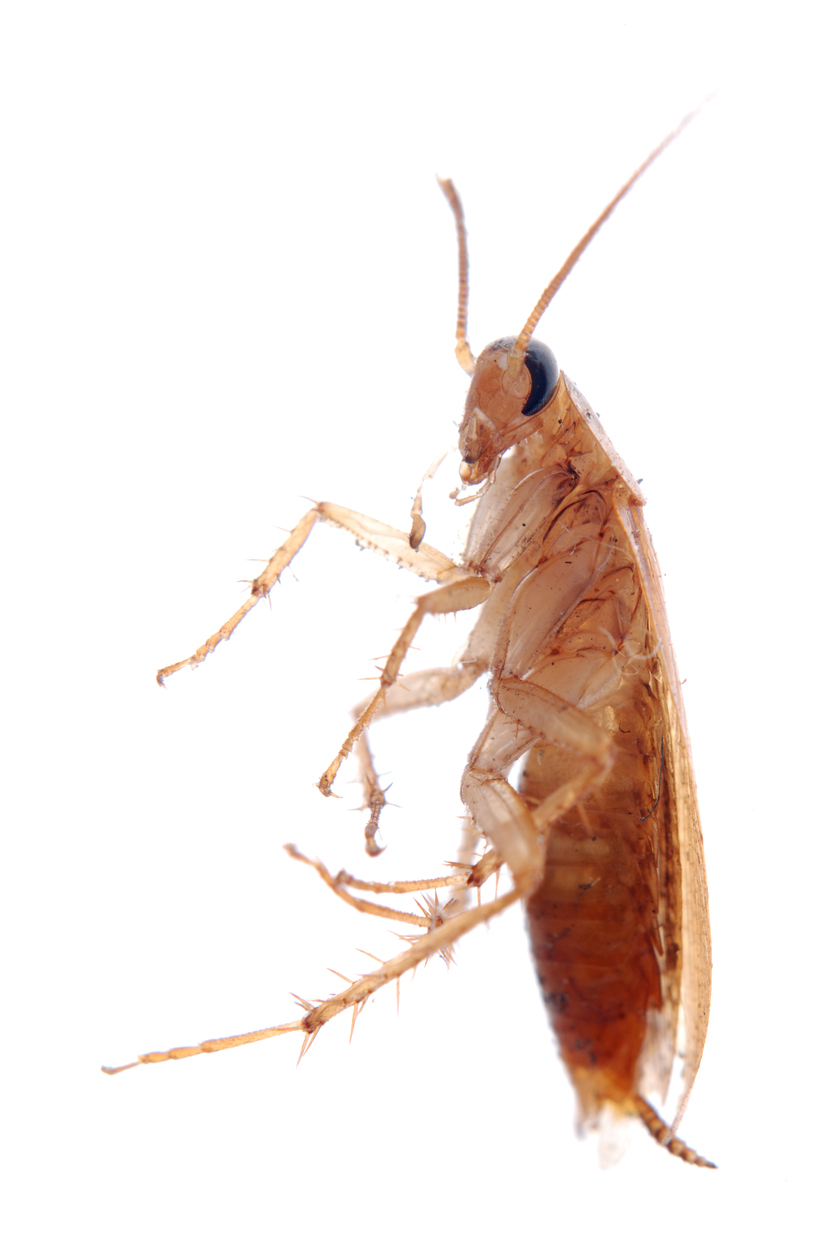 Despite their name, scientists believe German cockroaches might have actually originated in Southeast Asia. There’s even a theory that they hitched a ride with Marco Polo, when he traveled from Italy to the East. But no matter where they came from, this invasive species is reviled everywhere on Earth — especially the Southeastern United States, where there are plenty of warm and humid spaces for them to live in.

As many of its victims know, once they’re in your home, they’re hard to get rid of. This species can reproduce faster than any other type of cockroach on the planet — a German female can lay almost 50 eggs at once.

On top of all that, they can transmit diseases, spread bacteria onto common household surfaces, and trigger allergies.