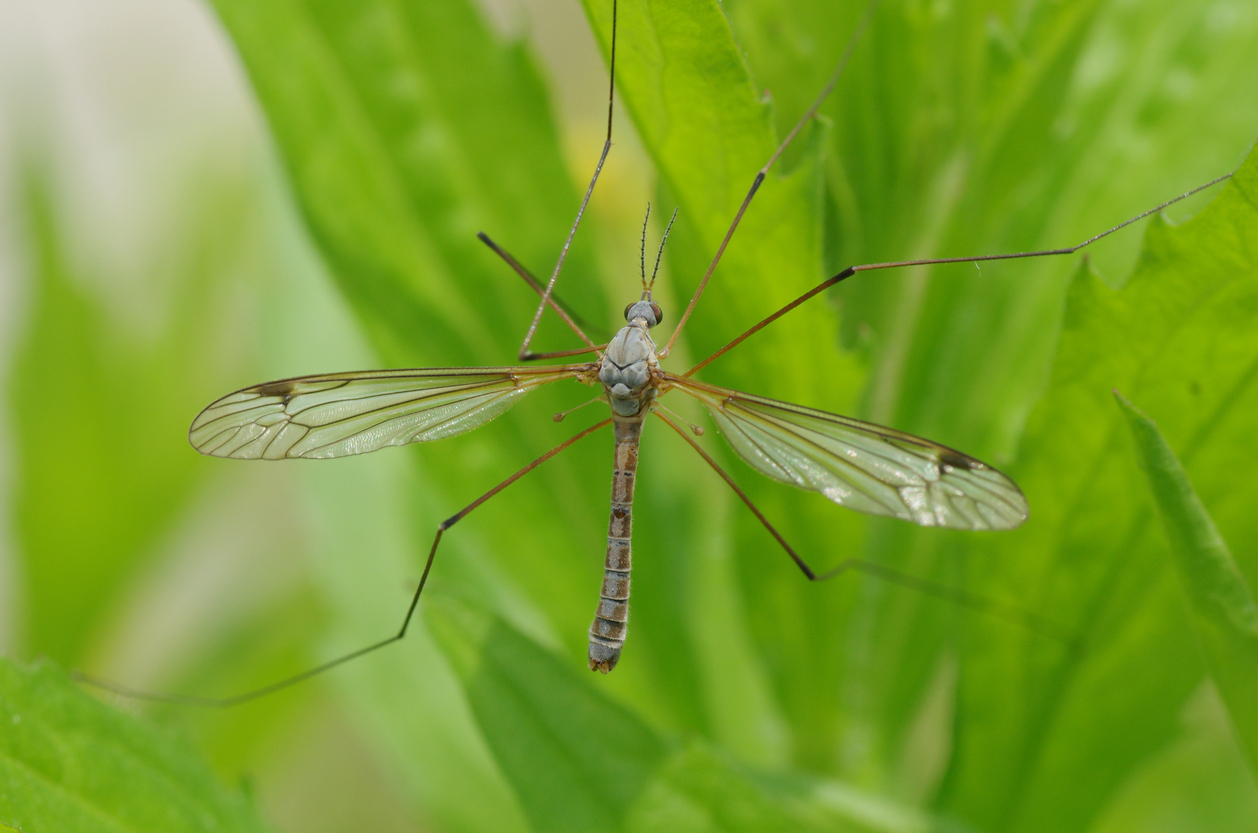 Mosquito Doppelgangers You Have to See to Believe

Mosquitoes are one of summer’s most unwelcome pests. Chances are if you see one buzzing around you, you’ll start swatting — but what if it’s not actually a mosquito you’re swatting away? As it turns out, mosquitoes have a few insect lookalikes that have inherited their bad reputation. These doppelgangers are mostly harmless but have the bad luck of looking like one of the most bothersome bugs around. Knowing how to spot the differences between these insects can save you a lot of squirming and swatting this summer, so take a look at some of the most common mosquito lookalikes and save your energy for the real pests. 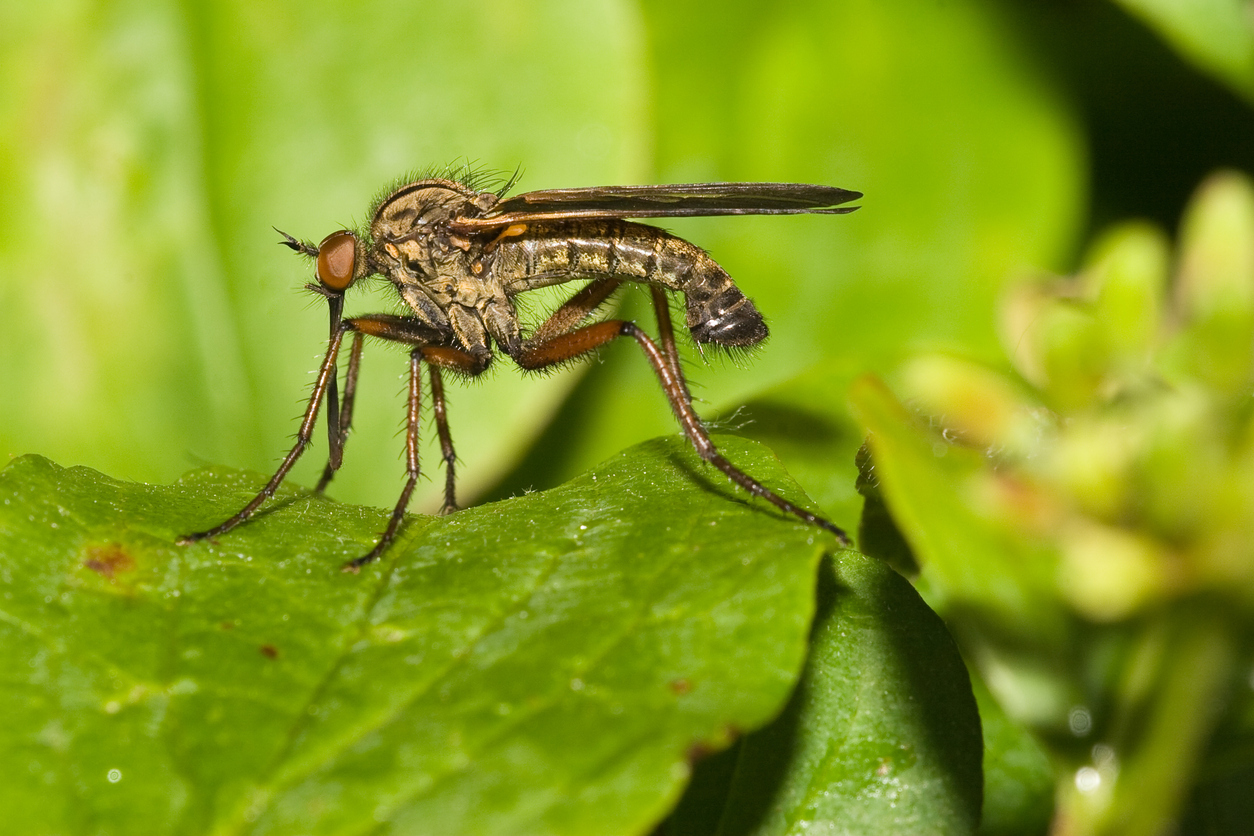 Midges have a few things in common with mosquitoes. They’re both flying insects that thrive near stagnant pools of water. Though midges are a bit smaller, their shape is similar, with both bugs having humpback bodies. While not all midges bite, the females of certain species do, and those are known as no-see-ums. If you see one, there’s bound to be more as they travel in packs called “mating swarms.” The good news is you can get rid of midges the same way you get rid of mosquitoes — by removing standing water and keeping a repellent on hand. 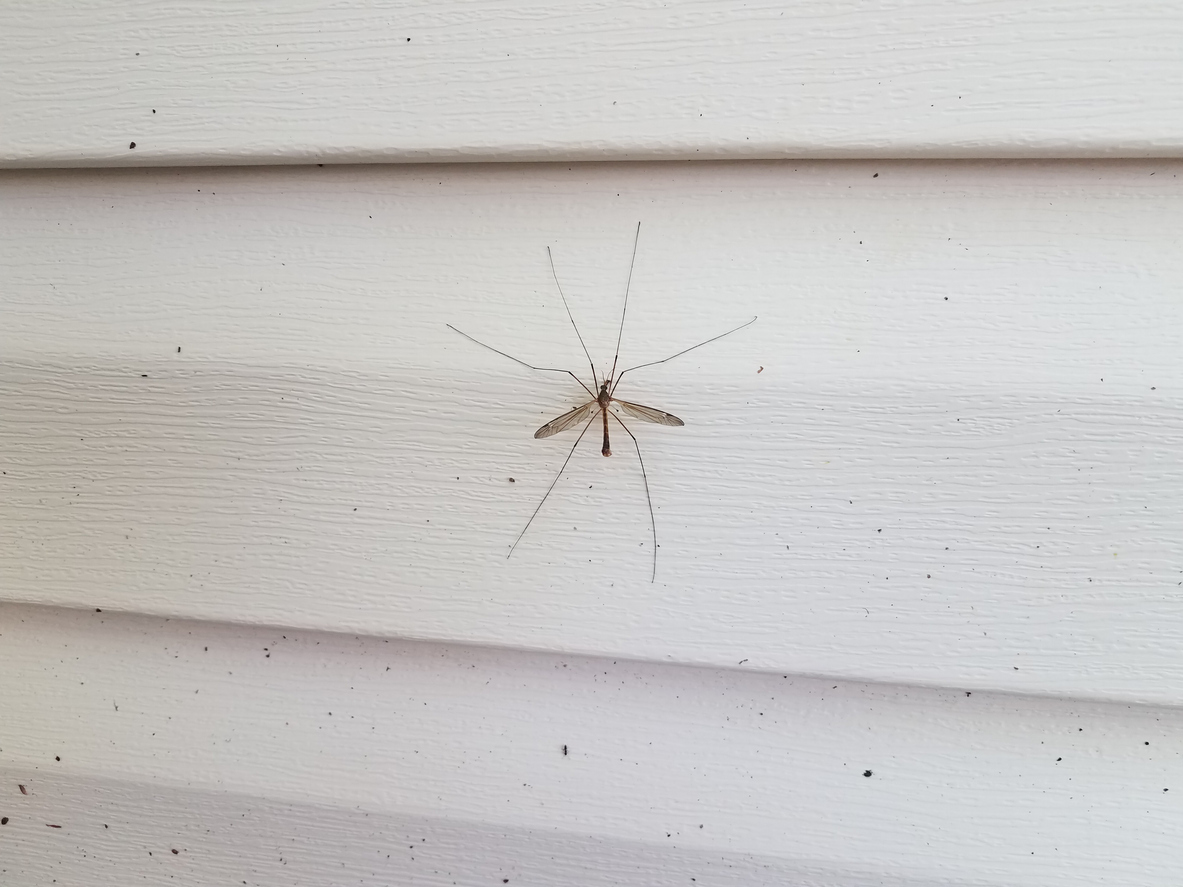 At first glance, crane flies look like huge mosquitoes, but they’re actually very gentle. They don’t feed for much of their adult lives, and when they do, it’s on nectar — though it was believed that they ate mosquitoes. Crane flies lay their eggs in grass and the larvae feed on the grassroots, so you may see spots on your lawn if they’re around. Beyond that, they don’t cause any trouble and serve as a food source for summer songbirds. 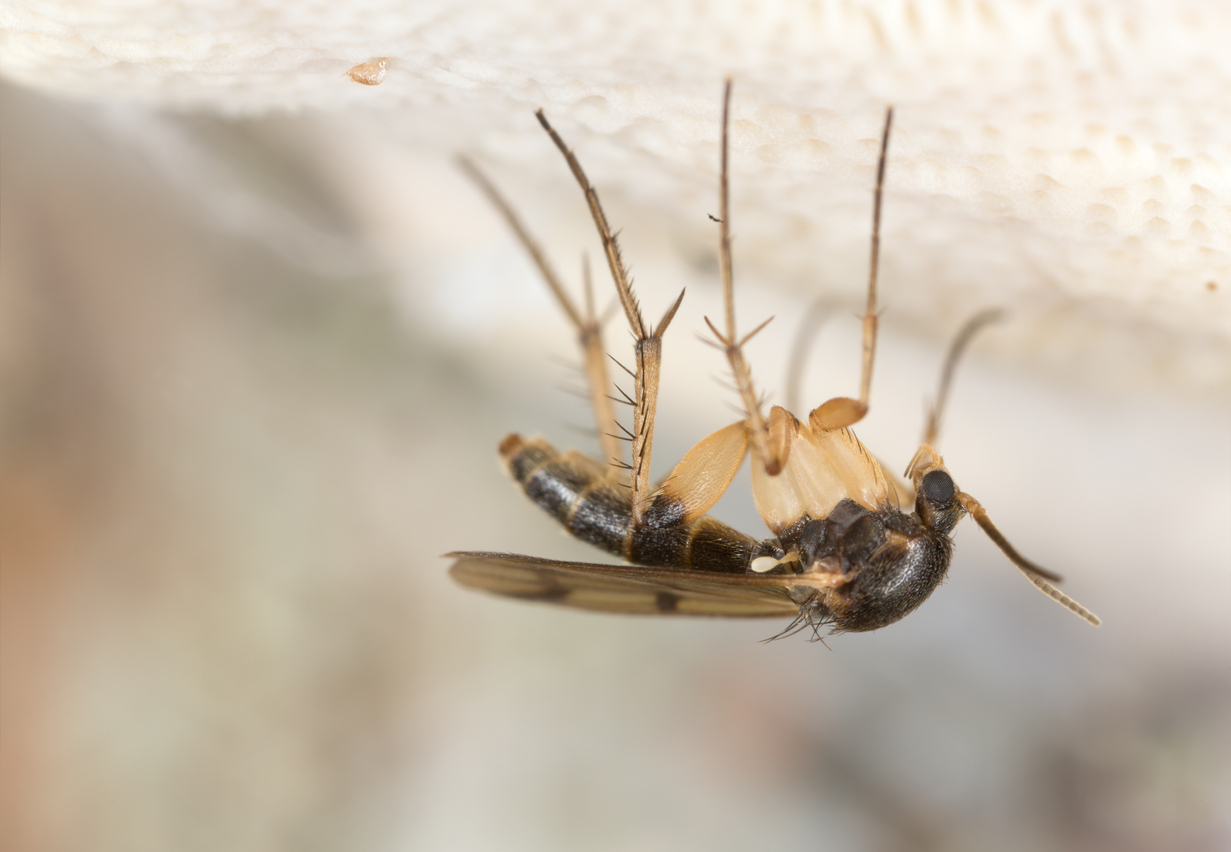 If you could shrink a mosquito to the size of a gnat, you’d have a fungus gnat. These little insects love decaying organic matter and are attracted to houseplants. They’re completely harmless to humans, but if they overpopulate, they can be a pest to plants from the roots up. To get rid of them, treat them as you would any other gnat. Think: sticky cards, fly traps or cider-vinegar traps. 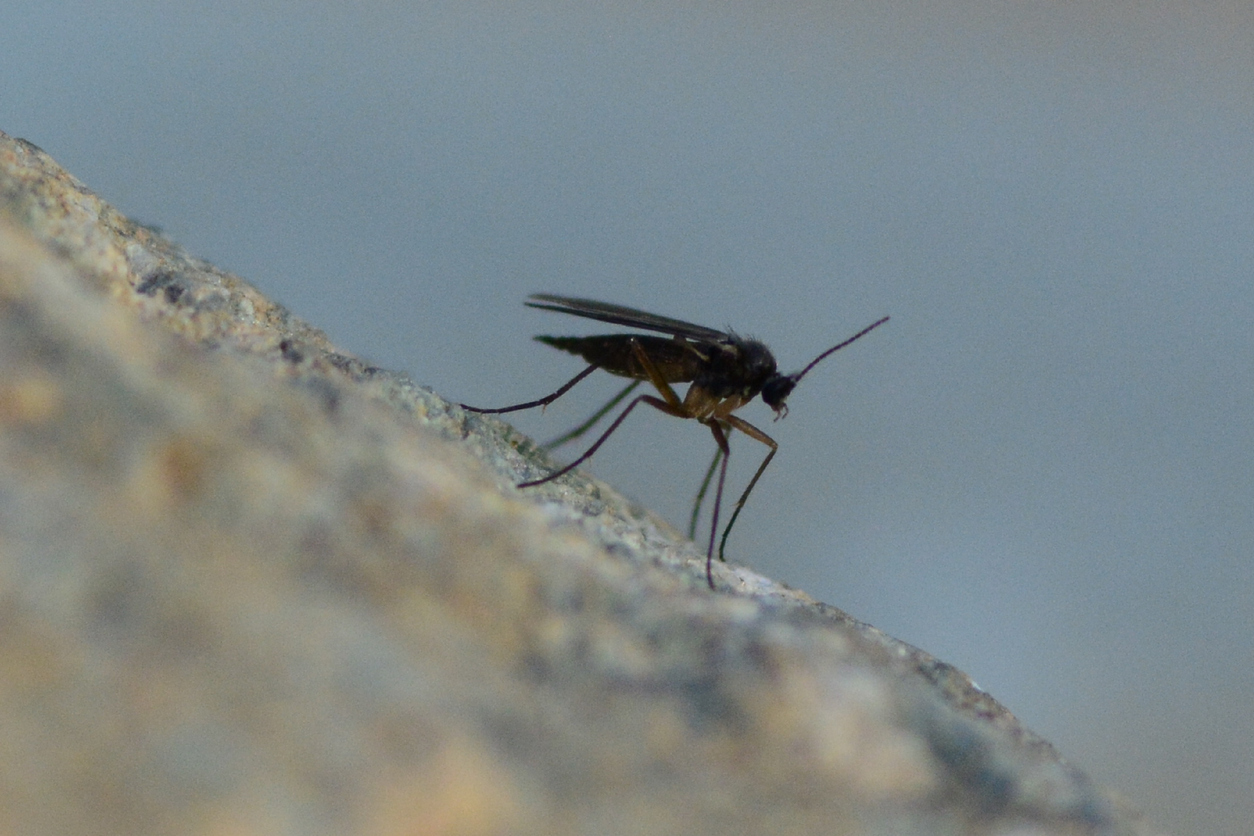 Dance flies have similar body shapes to mosquitoes, though a distinguishing feature is their thicker legs. They’re also more active during the day compared to mosquitoes, which prefer to become active after sunset. These simple insects are known for their erratic flight patterns and aren’t annoying beyond their tendency to travel in packs. You’ll likely see groups of them “dancing” in the sunlight, near light sources and around shrubbery.

If you’re sure you’ve got a mosquito infestation on your hands, give Stark a call today — we’re here to help!