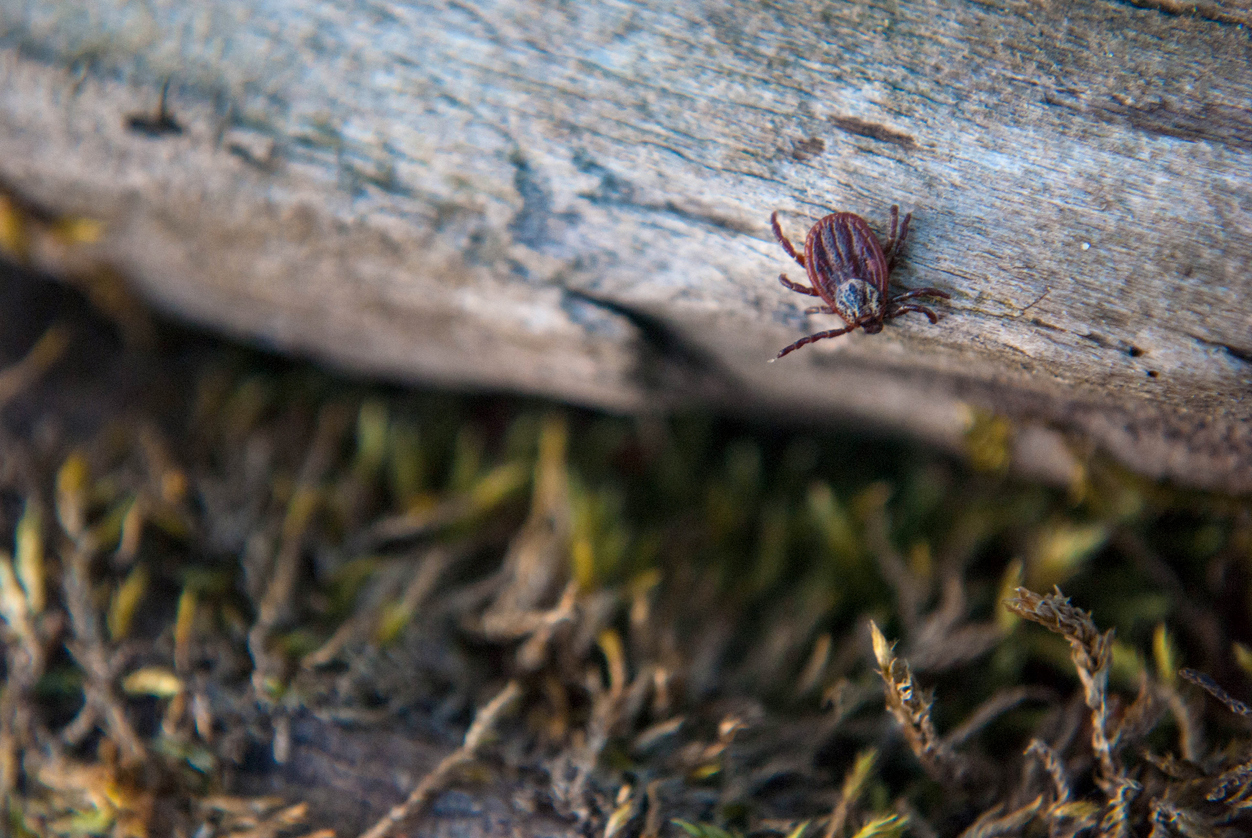 Are Ticks Hibernating or Hungry? Here’s Where Ticks Go Each Winter

Each year, as the frost seeps into the ground and your summer plants have long since bloomed their last flower, you may think, “At least the ticks are gone.” But are they?

It’s true that once the weather gets below 10 degrees, one-fifth of the tick population dies off, but most tick species actually survive throughout the winter. While the common misconception is that they’re gone for good after the first frost, for some ticks, their active season is just beginning. Here are a few ways that ticks survive the cold, and what you can do to avoid being their holiday dinner. 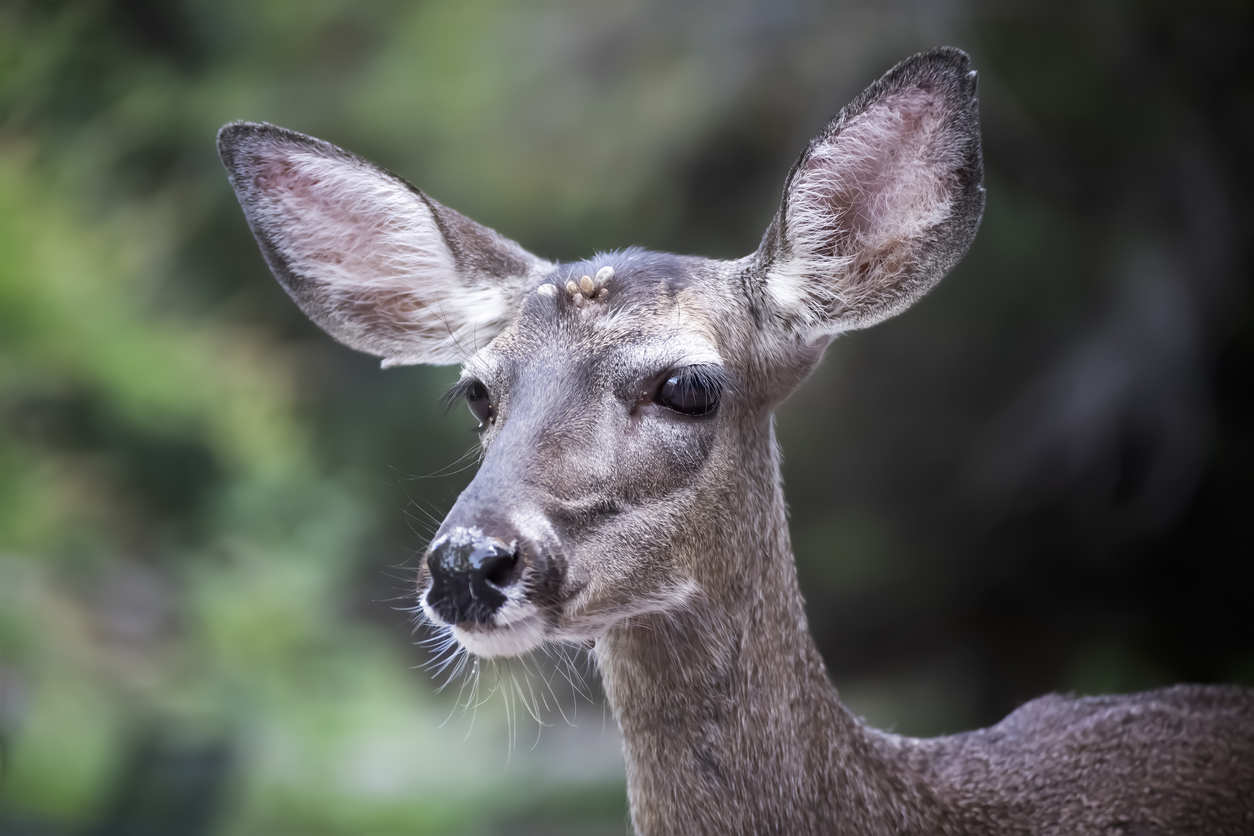 For ticks, a deer acts as the ultimate bed and breakfast. As deer become more active in the fall, ticks begin the hunt for their winter hideaway. Not only can they attach to and feed on the animal, but a deer’s body temperature keeps ticks warm and alive throughout cold snaps. If they can’t find a deer to latch on to, they’ll go for whatever warm body they can find, including your pets or you.

Deer ticks and western black-legged ticks are even more active during the winter than in the summer months. They survive off their host’s body heat, one of the only tick species to spend their entire lives on a host. Fall is the beginning of their prime feeding time, and as they are known to carry Lyme disease, it’s important to look for the tiny eight-legged pests on your clothes, pets, and skin. 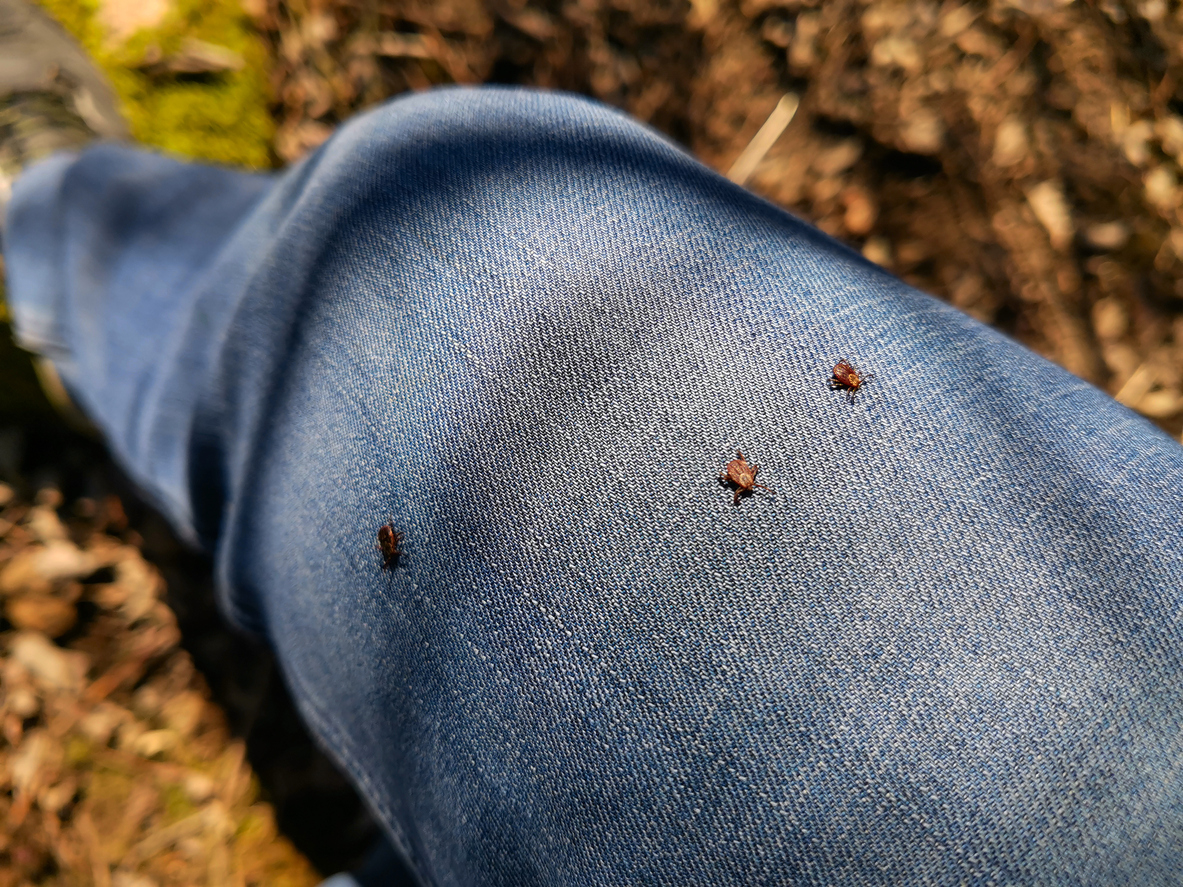 When temperatures grow cold, ticks prepare their bodies for a state of diapause, or hibernation. They reduce the amount of water in their bodies and produce cryoprotectant, which helps prevent them from freezing. They burrow under soil and leaves and remain dormant throughout the winter, emerging once the temperature reaches 45 degrees.

Some ticks rely on animals and humans to keep them warm and awake throughout the cooler months. Others mistake warmer winter days for the beginning of spring and come out too soon, latching onto prey, but risking the return of freezing temperatures.

How to Avoid Tick Bites Over the Holidays 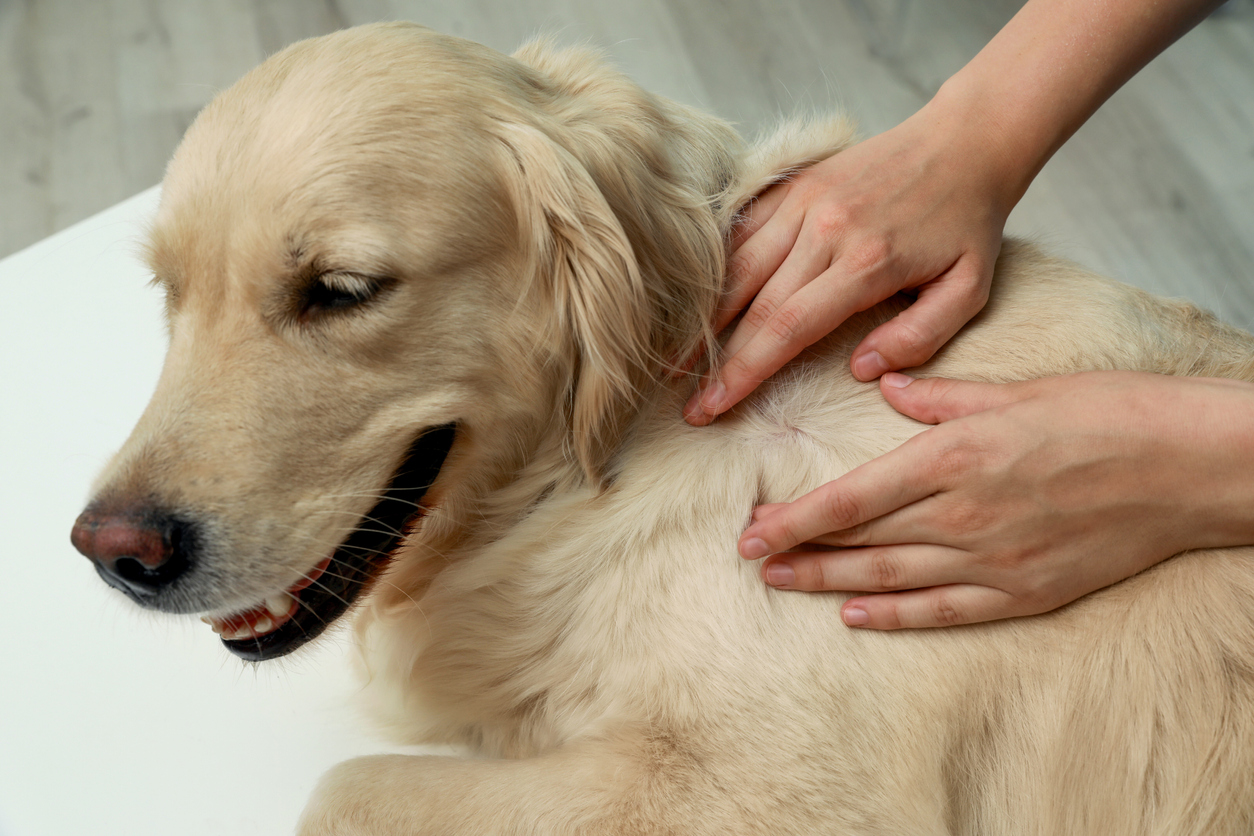 There are a few ways to avoid ticks throughout the winter that are also valuable to remember for the summer seasons. While trekking outdoors, wear long sleeves and pants to protect your skin and lighter-colored clothing to allow you to see ticks easier if they attach themselves. In order for ticks to transmit Lyme disease, they must be attached for 36 hours, so remove them quickly if you find one on you or your pet.

Luckily, most ticks do remain dormant throughout the winter, and those that remain active and tucked away on deer or other animals will rarely venture into your home. While it’s uncommon to be a victim of a tick bite during the winter months, it’s not impossible. You can always contact Stark Exterminators for a personalized winter-proof pest control plan.