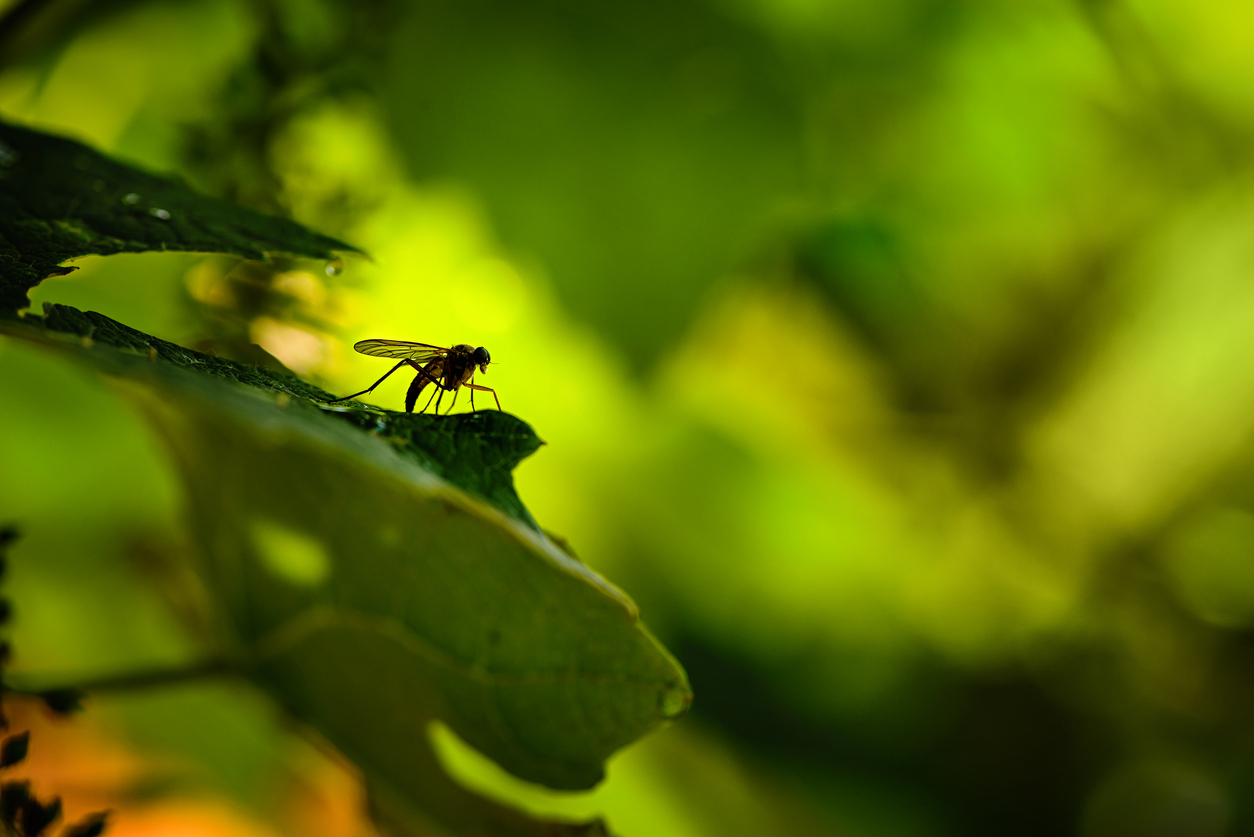 A Bug for All Seasons

The first insects lived about 412 million years ago, and to this day their descendants are still around — and in large numbers. What that means is, whether you’re a fan of them or not, bugs are sticking around. The good news is that they’re all spread out across different environments, and because they require very specific living conditions, many of them rarely encounter humans.

Another helpful factor that limits our interaction with bugs? The seasons. You might notice you see more of a particular insect in the summer and another during fall, and that’s because bugs thrive in different weather conditions. Read ahead to find out which bugs appear in each season, and ready your seasonal bug repellant kit.

Bugs That Emerge in Summer

Mosquitoes need warmer temperatures to survive, and after a rainy spring (they need water to go throughout their life cycle from egg to adult mosquito) they emerge ready to hunt for blood right as we’re spending more time outdoors.

Queen wasps emerge in spring after overwintering and begin laying eggs that will start a new colony. By summer, the eggs have hatched, and the colony is up and running with worker wasps working to build and hunt. Because the wasp population increases, you’re more likely to see them where you live.

In the summer, you can also expect to encounter more ticks, ants, cicadas, centipedes, and millipedes due to warmer weather.

Bugs That Emerge in Fall

Right before beetles overwinter and prepare for hibernation, you might see an influx of them around your home. This is because they’ll be looking for a warm spot to hunker down, and any openings or gaps around windows and doors are a great entry point for them.

Fall field crickets hatch in the spring, and adults don’t appear until late July. They continue chirping and mating into the autumn, when they are finally killed by frosts. They tend to stay out of the way of humans, but when temperatures begin to cool in the fall, they get closer to homes for warmth.

Bugs That Emerge in Winter

Most bugs don’t emerge during winter at all, and instead go through a process of overwintering. Other bugs slow down to a glacial pace in a process called diapause. While you might see some bugs in your home during winter, it’s not because they’re emerging — it’s because they’re seeking warmth and shelter. To learn more about what happens to bugs during the winter, read our blog, “Disappearing Act: This is Where Bugs Go During the Winter.”

Bugs That Emerge in Spring

Kudzu bugs, like most bugs, go through an overwintering process. With spring’s increase in temperature, they become more active as they reproduce and start looking for food.

In the springtime, you can also spot more ants, and flies as temperatures rise and plants begin to bloom, providing food for insects.

Bugs emerging in or around your home? Call Stark today — we can help!