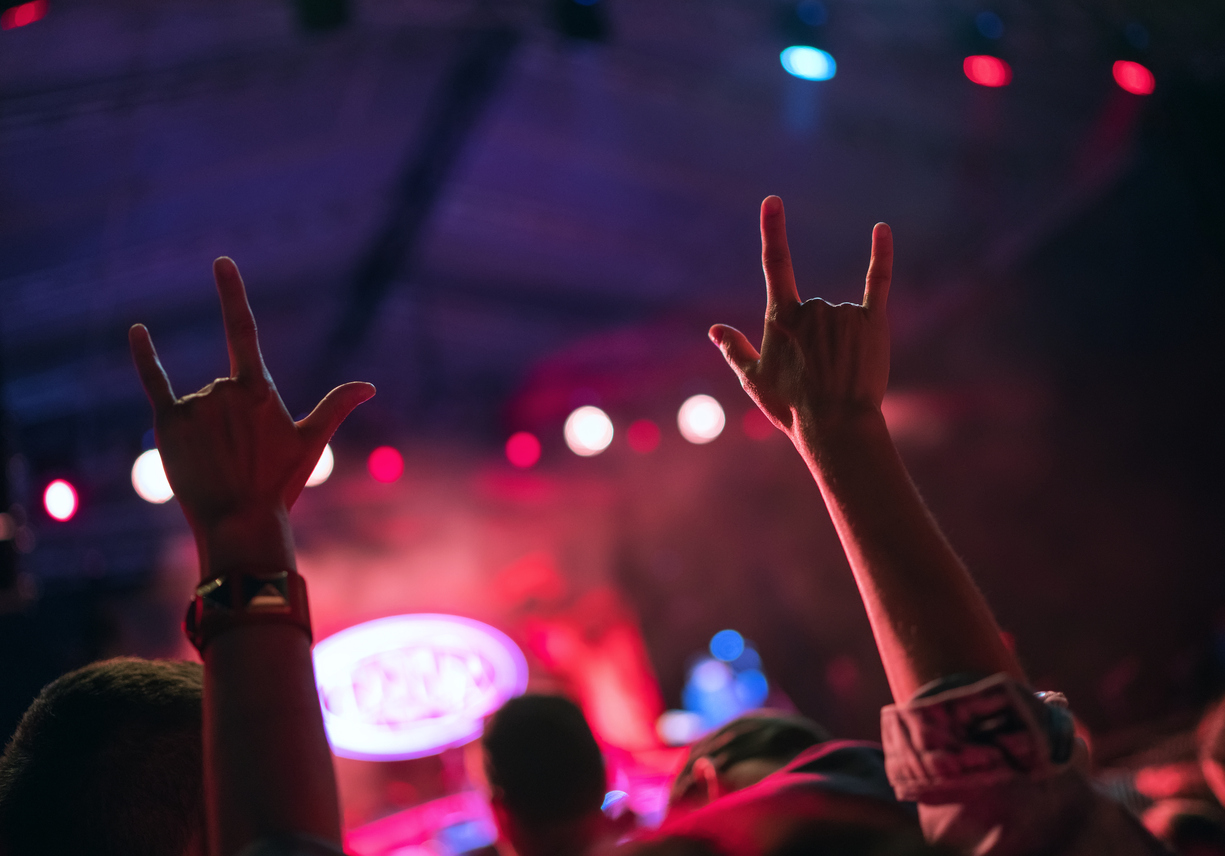 5 Bands You Love, Named after Pests You Hate

Throughout history, countless works of art have been inspired by insects and rodents, from “Flight of the Bumblebee” to “The Metamorphosis.” But check out some of our favorite bands who share a name with these everyday critters.

This bug-inspired band needs no introduction — The Beatles have sold more albums than any other artist, ever. Their catchy tunes blended together different genres for an iconic sound that both shaped, and was shaped, by culture. Even today, they continue to influence modern music.

Unlike the British Invasion, an invasion of real beetles in your home should be squashed right away. Most beetles are harmless, but an infestation of varied carpet beetles could damage your clothes, rugs, and furniture. They feed on fabric, carpet fibers, silk, and even hair.

To avoid varied carpet beetle problems, follow the same advice for preventing moths: dry clean clothing thoroughly before storing it for long periods of time, and be sure to keep fabric stored in plastic containers.

This trio of brothers was all the buzz in the late 1960s. Known as the Disco Kings, the Bee Gees laid the foundation for the genre with classic songs like “Staying Alive,” “More Than a Woman,” and “How Deep Is Your Love.” They even created the soundtrack for Saturday Night Fever.

You might not mind hearing a Bee Gees song on repeat, but listening to bees’ constant buzzing too long will drive you insane. Not only can some types of bees be aggressive, some can also cause damage to your home with their nesting habits, weakening wooden structures by making tunnels for their eggs. If you find a beehive in your yard, deck, porch, or chimney, it’s best to call in the professionals to safely remove them.

You might be wondering: who would name themselves after one of the most reviled bugs around? Only one of the early 2000s’ most angsty bands of all. Papa Roach combined a unique mix of metal and rap to write their top hit, the alternative teen anthem “Last Resort.”

As one of history’s most notorious pests, more people around the world have heard of cockroaches than they have Papa Roach. While Papa Roach was a one-hit-wonder, real cockroaches don’t stop at one — they multiply rapidly. The sight of a single cockroach can signal an infestation of thousands more..

You can prevent a cockroach outbreak by keeping your home clean, sealing cracks in the wall, and putting away food at night — when they like to crawl out and search for crumbs to feed their young.

The name of this SoCal alternative band was inspired by the lead guitarist’s dream that ants were overtaking the planet to turn it into a global ant farm. Their biggest hit was a cover of Michael Jackson’s “Smooth Criminal,” but they also recorded a song called “Bug Bites,” which aptly appeared in the 2002 Spiderman soundtrack.

Real ants can certainly feel like space invaders when they colonize your home. They’re one of the most common pests in the world, and each species is its own special nuisance. Odorous house ants leave behind a smell when crushed, and carpenter ants can do major structural damage when left untreated.

If you don’t want your house to turn into an ant farm, be sure to trim the foliage and trees surrounding your home, get rid of stagnant water in your yard, and keep food sealed tightly in containers.

Of all the artists named after pests, this one is our favorite for obvious reasons. Pronounced Deadmouse, this mysterious Canadian DJ plays electronic dance music while wearing a mouse mask that hides his true identity.

Thankfully, the real rodent is much easier to identify. Mice leave behind plenty of evidence when they infest your home, from feces to gnaw marks, and shredded nesting materials. Mice love to sneak around inside cabinets, on countertops, near food sources, and of course, inside your walls.

To prevent mice from entering your home, seal off all cracks and keep yard debris away from the side of your exterior. If you see even one sign of a mouse, you could have an infestation.

Got a Pest Problem?

Yoko Ono might have single-handedly broken up the Beatles, but you’ll need a team of professionals like Arrow to stop a pest infestation. Make your home their last stop on tour by giving Stark Exterminators a call today.