Stark Exterminators Reflects in Memory and Celebration of Charlie Jones 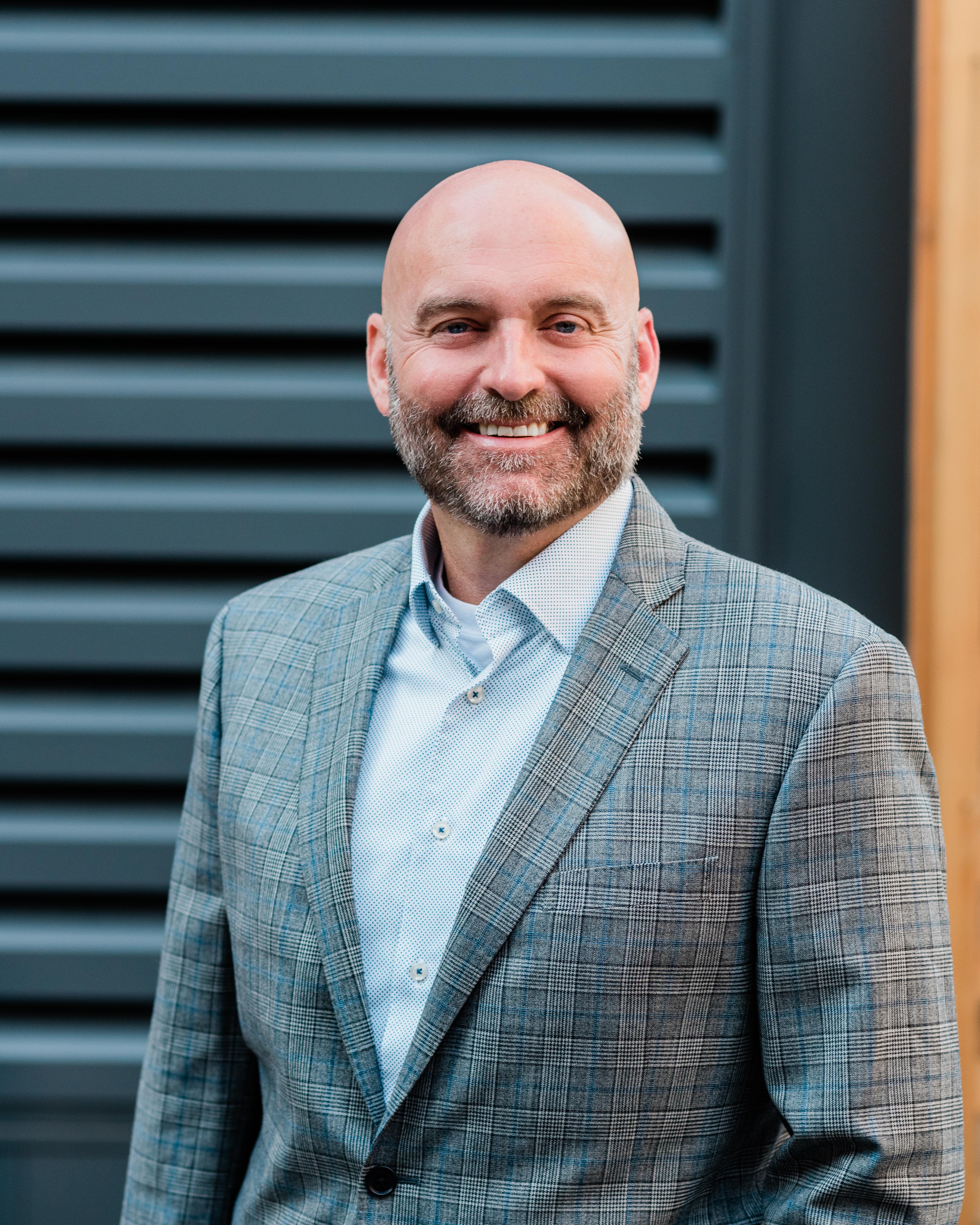 Atlanta-based Arrow Exterminators, parent company of Stark Exterminators, reflects in memory of the passing of their Executive Senior Vice President of Operations, Charlie Jones. Charlie’s leadership, determination, and unforgettable smile are known to all in the Arrow Family. Charlie was born in Montgomery, Alabama and attended Auburn University. It was in April 2007 when Charlie began his long and impactful career at Arrow Exterminators. As Executive Vice President of Operations, Charlie led many strategic initiatives for the company. He was a well-respected leader and friend to many in the industry. Charlie truly enjoyed his 13 years with the Arrow Family.

Deep to Charlie’s core, he was a family man. His greatest joys in life were his loving wife, Margaret and his three beautiful children Parker Anne, Will, and Charlotte. He loved spending time with his family including his mother and father David and Jan Jones, and sister, brother-in-law and nephews, Shay, Jeff, Zeb and Eason Runion.

“Charlie was a true servant leader. His impact on Arrow will be evident for generations to come. His ability to relate to others, show empathy and make you feel like you were the most important person in the room is unmatched,” said Shay Runion, Chief Human Resources Officer. “Not only was he my big brother, but my best friend, teammate and mentor for over 40 years. He was my inspiration and I will continue to share his story every day. Our family has been blessed by your prayers, cards and phone calls.”

As a friend and a teammate, Charlie was a rock that would drop everything to help others when they needed it. Team members at Arrow would all agree that they were fortunate to have known and worked with this incredible mentor and friend.

“We’ve lost a giant. What do I mean by that? For me, and I’m sure for many of you, this is what Charlie was,” said Emily Thomas Kendrick, CEO & President of Arrow Exterminators. “He was all in for whatever he did and felt.”