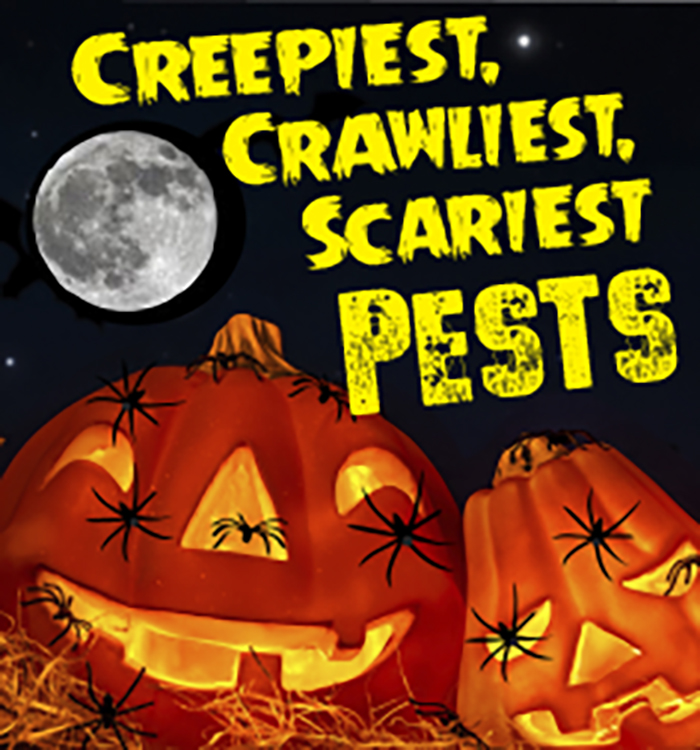 Vampires, ghosts, goblins and witches are usually recognized as the scariest creatures creeping around on Halloween.  While these horrors are just make believe, there are actually some very real terrors that might be lurking in your own backyard.  With Halloween season just around the corner, Stark Exterminators has prepared a list of the top five creepiest, crawliest, scariest pests guaranteed to send chills down anyone’s spine.

“Halloween is the perfect time of year to think about some of the scariest pests out there – which may be someone’s worst nightmare,” said Charlie Jones, Stark pest expert. “While many may have heard the “horror stories” about these pests, most may not fully understand the very real dangers these creepy creatures pose.”