Arrow Exterminators, Parent Company of Stark Exterminators Participates in the 2018 March of Dimes March for Babies 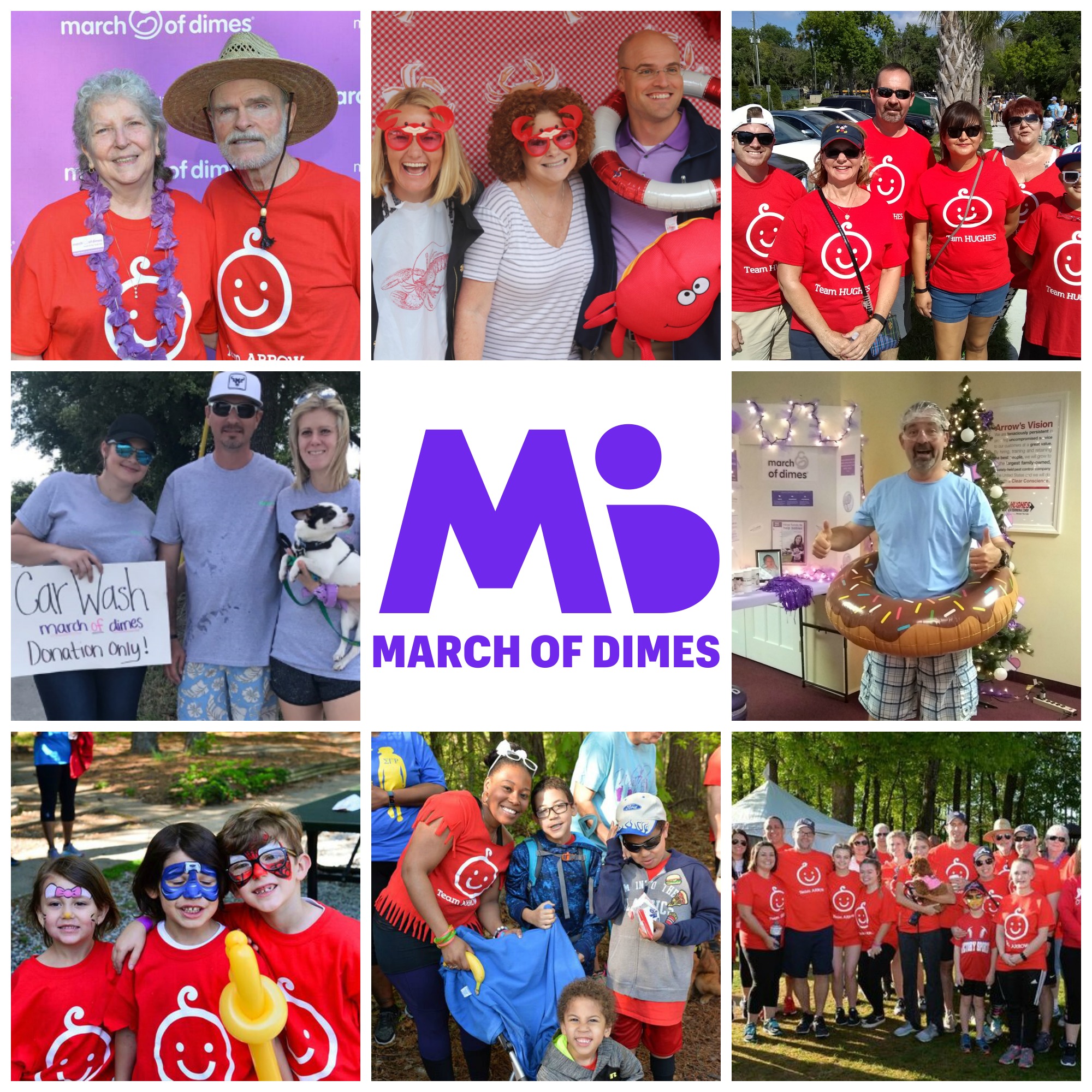 For over a decade, Atlanta–based Arrow Exterminators, parent company of Stark Exterminators has been supporting the March of Dimes through time, donations, and creative fundraising efforts.  This year’s six-week campaign raised over $48,500 through individual contributions, weekly raffles, a silent auction, and other fundraising activities.  The campaign culminated with the 2018 March for Babies event, a 5.3 mile walk through Brook Run Park in Dunwoody, GA. Over 200 of Arrow’s team members, family members, and friends came out to walk together in support of the March of Dimes and a healthier future for babies.

The March of Dimes is a non-profit organization whose mission is to improve the health of babies by preventing birth defects, premature birth, and infant mortality. For 80 years, March of Dimes has been helping moms take charge of their health and empowering families with the knowledge and tools to have healthier pregnancies.

Individual service centers and corporate teams made this a record-breaking March of Dimes campaign by getting creative and hosting everything from BBQ cookouts to car washes to raise money during the six-week fundraising period. Greg Kearley, Service Center Manger in Clearwater, Florida, even let his team throw water balloons at him for donations with a “Balloon Toss Contest.”  “Participating in the March of Dimes and the March for Babies walk is what our core value ‘community’ is all about, we feel very fortunate to be able to participate, and we have such a fun time while giving back to the communities we serve,” said Emily Thomas Kendrick, Chief Executive Officer and President of Arrow Exterminators. “The March of Dimes is an outstanding organization that impacts the lives of so many families and Arrow Exterminators is proud to be a part of it.”