Atlanta-based Arrow Exterminators, the sixth largest pest control company in the United States, is pleased to announce three internal promotions within the company’s Executive Committee. “We have aggressive plans to grow to $300 Million in the next two years and $500 Million in the next seven years while maintaining our unique entrepreneurial and family culture,” said Emily Thomas Kendrick, Chief Executive Officer of Arrow Exterminators. “The value of promoting leaders from within the organization who not only understand our business at all levels, but even more importantly, understand and embrace our culture can’t be overstated. We are thrilled to congratulate and announce the promotions of Mickey Thomas, Frank Roy and Brannon Gillis.” 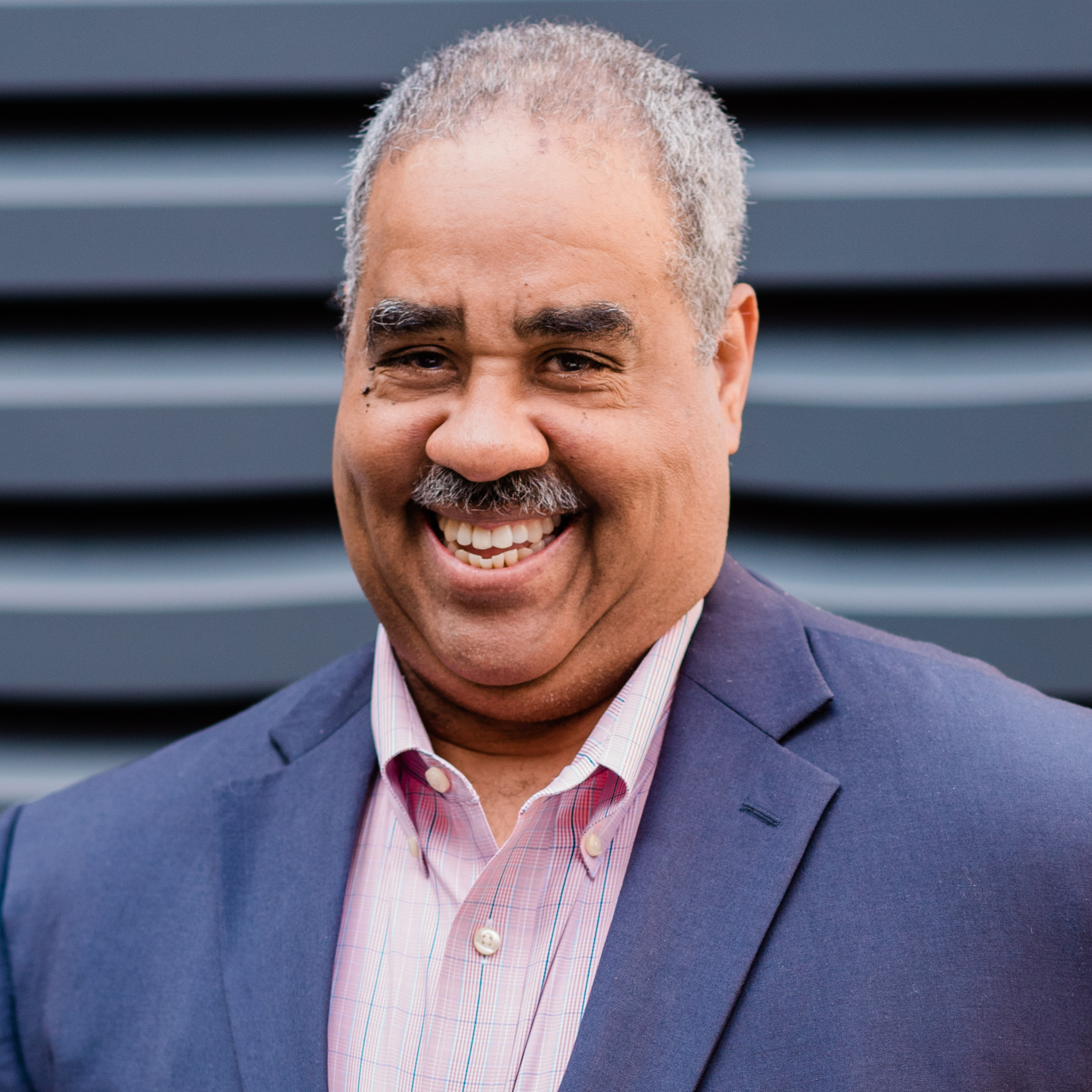 Frank Roy will continue to serve on the Executive Committee and lead Arrow’s Commercial Division with his promotion to Senior Vice President of Commercial. Roy has been in the pest control industry for over 30 years and with Arrow Exterminators for eight years, where he started as a Commercial Evaluator in 2012. Since then, Roy has held several positions in the company within the Commercial Division, including Vice President of Commercial. He deeply believes in Arrow’s culture and family atmosphere, which has contributed to the success of Arrow’s Commercial Division. When Roy is not working, you can find him spending time with his wife Pat, grilling and cooking various dishes, and cheering on his favorite college football team, the Florida State Seminoles. He and his wife also have three adult children, Brandon, Kyla and Tiffani, as well as one grandchild Jaxson. 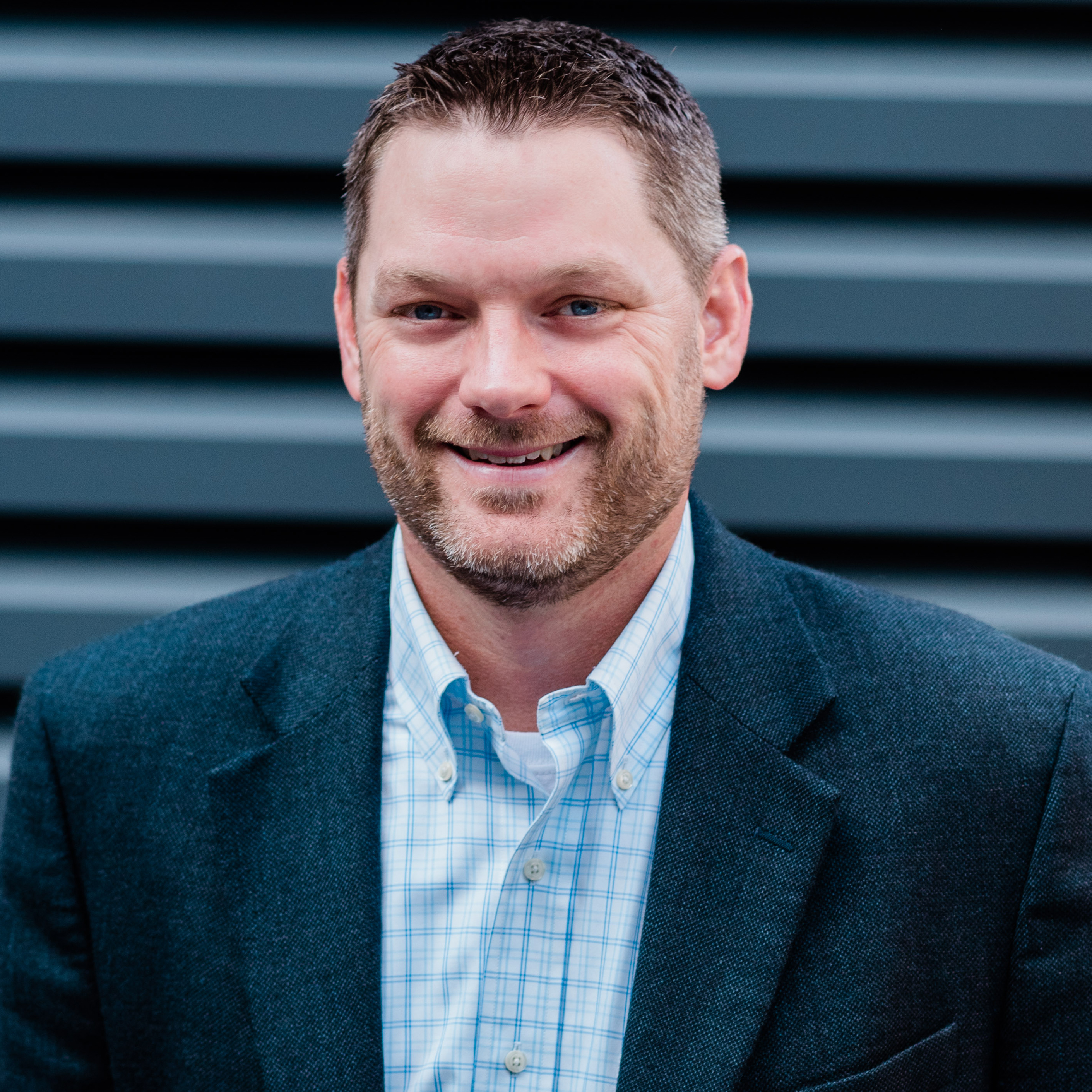 Brannon Gillis will continue to serve on the Executive Committee and lead Arrow’s Information Technology Team with his promotion to Senior Vice President of Technology & IT. Gillis started with Arrow in March of 2016 as Vice President of Technology. Over the time Gillis has been with Arrow, he has led many technology initiatives to help strengthen the foundation of Arrow Exterminators’ infrastructure. The enhancements that Gillis and the technology team have implemented has helped the company grow and provide technology that benefits not only Arrow team members, but its customers as well. In his free time, he enjoys golfing, University of Georgia football, and spending time with his wife Amelia and three children Brady, Lane and Caroline Reese.

“All three of these fine individuals have excelled in their positions because of their hard work, determination, and doing everything with a clear conscience," said Tim Pollard, President and Chief Operating Officer for Arrow Exterminators. "Mickey, Frank and Brannon are all wonderful leaders and with their strong work ethic, we know this role is a perfect fit and next step in their careers with Arrow. As a family-owned company, we are honored to award success and perseverance internally.”